It’s been more than a month without any news, but don’t worry I’m still in the game. Two main events blocked my progress: holidays and missing hardware.

The holidays are over. And I got my new phone from the UK (thanks to my sister and booo to Google not making the Pixel neither Daydream headset available in France). 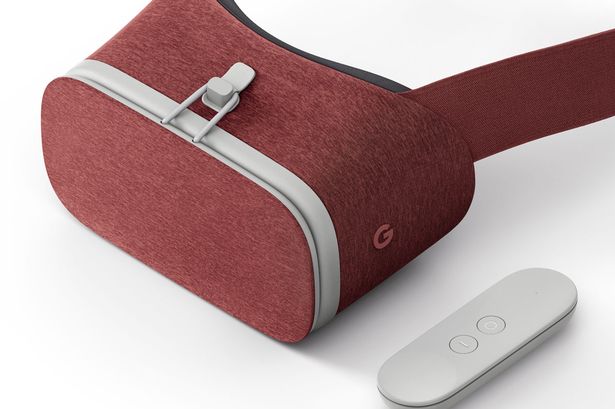 New headset and controller (and device)

I did not do much, I helped a fellow developer to get his WebView working in VR. Performances are OK, but it is hard to read text in this WebView. I asked him how much he would pay for that Android Plugin (Unity asset) and it seems that the price of my work would be around 20 euro per license.

And then when I had a chance to get back to my code, I had to update the Google VR Framework and adapt my work to the new hardware.

The Daydream controller is more powerful than the Daydream emulator so I will use these new abilities for my VR WebView, as well as other user interactions.

I took some time to clean and reorganize my code so it is more modular. It has now the concept of App that I wanted to implement, all these modules extend a common base. So beware the “window” manager is coming soon!

Also, I found a way to get the rendering of my project in video! Yay! I think it works because the hardware is better, but anyhow let’s watch a video:

Demo of the new version of my experimentations

As you can see there is an accelerated part, it is when I try to type with the keyboard. Because I don’t have visual feedback (not seeing my hand) and also because the keyboard layout is not the right one (PC US instead of MAC FR) it is quite difficult for me to get this right. These are details and I don’t want to wast time for now.

I had a chance to talk by mail with the VicoVR team and as I understood it, the VicoVR will do body tracking out of the box but it will be more difficult (understand: not ready to use) to get spacial tracking. I’m waiting a bit for now to see how this area will evolve. I’m quite sure that with the CES happening right now, new hardware and projects will emerge.

I will focus on the “window” manager thing (giving it a name too), suggestions? Maybe the cat will be replaced by something else because it is too static and looks scary!

Also I will take some time to look at vrtracker.xyz because it looks promising and it wakes up my hacker side.

I’m looking for any kind of sponsorship, let it be hardware loan or money.
Because as an individual, it can be quite expensive to get some hardware to experiment things.