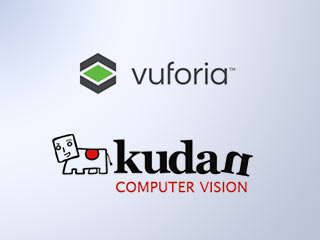 Last time I got a live video feedback from the headset, and I wanted to use this to position the headset in space. That was a very ambitious goal!

I was also waiting for the review of my first Unity Asset, and it is now live.

My Android VR Webview Texture is live on the Unity Asset store
It is a success, people love it! 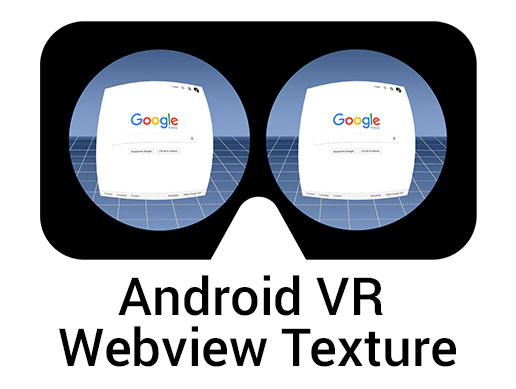 I already did some support, and I will continue.
I fixed two bugs and added more documentation and examples.
A new version is waiting for review on the Asset Store (v1.1)

If you need to show a web page in VR, I encourage you to go for this project :)

Checkout the extension on the Unity Asset store

Results from my last VR experiments

Tracking the headset with markers

Setup: I put 5 A4 sized trackers in my living room so two of them are visible at anytime.

I tested tracking with the Vuforia library, in theory it works: I got the position of the tracker on the phone.
But in practice the bad quality of the lighting in the room coupled to the relatively fast moving of the head in real conditions prevent a working experience (tracker are lost all the time).

Tracking the headset with SLAM

Then I tested SLAM with the Kudan library, here I got another problem and to be honest I did not investigate more than that.

First the documentation was not good, and then, when I figured out how to get the right transform matrix for the camera I realized that applying this matrix to the main camera conflicted with the Google Daydream SDK which I guess try to apply its own matrix from the gyroscope. I'm not quite sure about that, but I lost the patience, and a game project just had come to light so...

It is the time my friends!

After learning all that I can on VR, especially on the Google Daydream (Android platform); after pushing live a Unity Asset (the Webview VR texture); testing live video feedback and SLAM: I'm going to develop a game in VR with some friends!

So this series is shifting a bit, subjects will be more about game development than basic VR experiments.

I'm very happy to put all my knowledge on a new goal, I'm sure this game will be fantastic!
It will be a 3D game for iOS and Android + a VR version for at least any Daydream phone, and hopefully most VR phones.