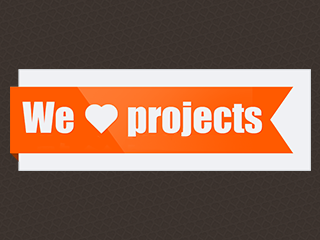 Most Week-end do(s) ended up with some recurring people showing up, so “We Heart Projects” was a collective born from the need to formalize that aspect.

We were seeing each other every month and made new projects, most of them stayed at the idea stage, but we also did a bunch of casual games.

I was planing the meetings, and as a developer I participated in most of the technical part of each projects

The collective is closed

The next useless thus indispensable game. A new way to twiddling your thumbs.

Scroll as far as you can and challenge your friends!

“We were unable to get the game to end. It appears to keep counting for an unlimited time.” The App Store team.

I think this will show you the gameplay

Try it now on your iPhone Removed from the store 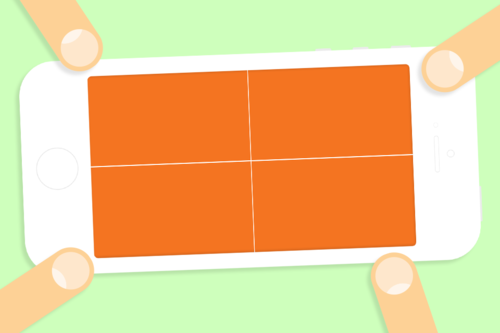 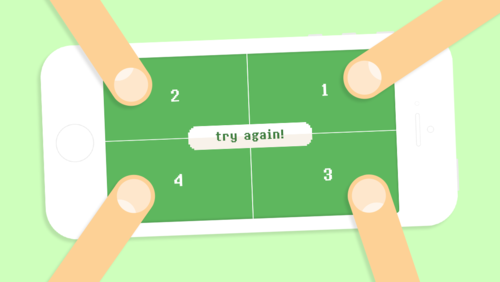 With Get Ready Go, you can test your reflexes and see who’s the fastest between you and your friends.

It can be either a simple drinking game, or an easy way to decide who’s turn it is to wash the dishes.

Wanna try? Removed from the store

Do you know the Stroop effect?

It’s the interference produced by a non-relevant information when performing a cognitive task.

This game is all about the Stroop effect! You need to pick the name matching the right color. Easy? 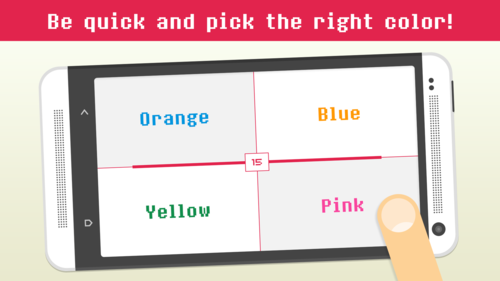 A casual game to play solo or with a friend on the same phone.
Just jump the rope and see how long you can go, the speed will increase over time and records are hard to get!

With the collective we were very interested in game and also we wanted to make game for kids as a way to learn new things while playing.

We started to think about a series of games, helped by a teacher.
Unfortunately we did not go far on this series as it was close to the end of the collective, but still there are two examples of what we made:

The first one is a memory game, which get through the app store, but is now abandoned as our priorities moved on. 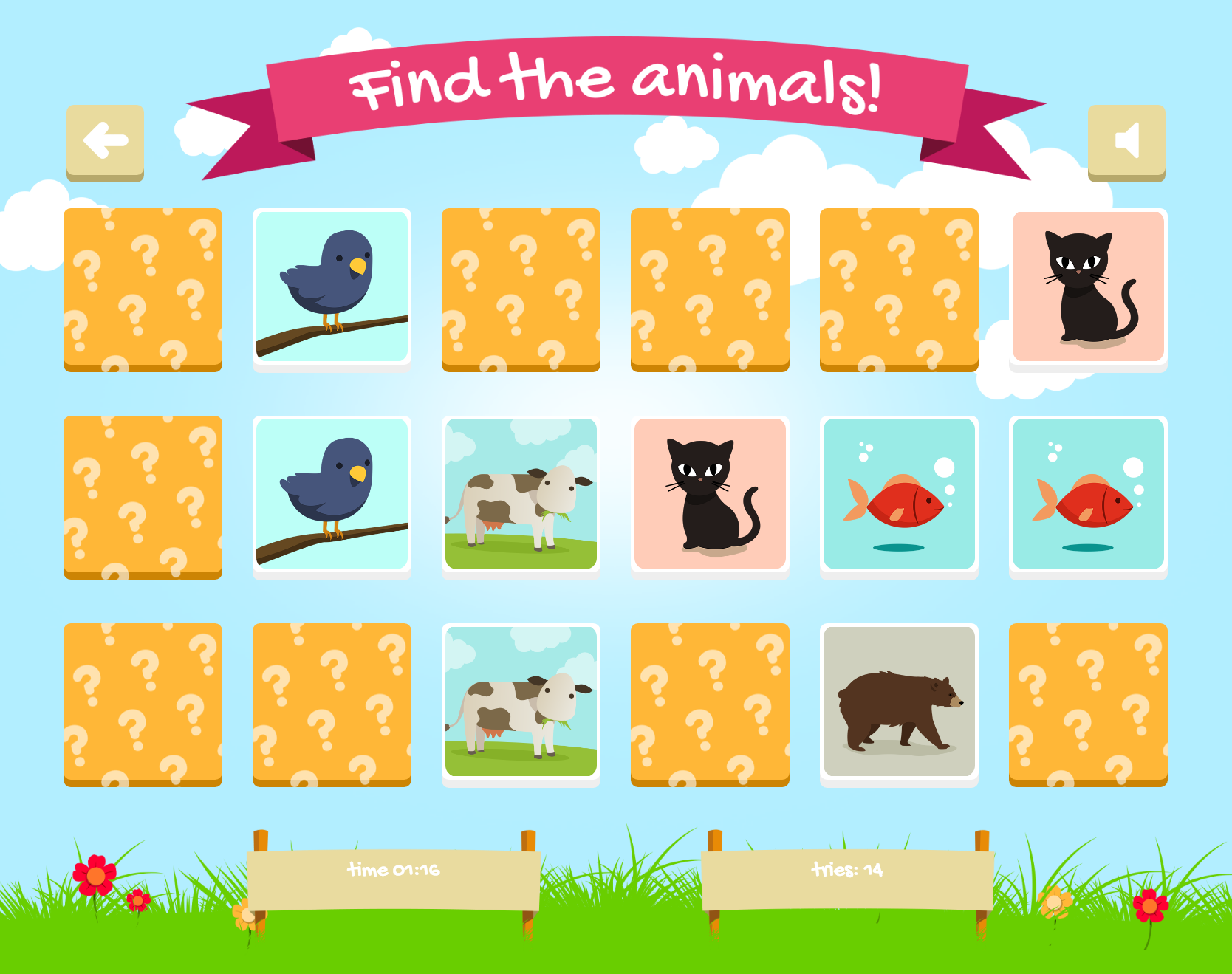 WARNING: it won't work on computer, you must use a tablet in landscape only
You can play the online version at: https://jerome.gangneux.net/experiments/kids/memory

or on iPad at: Removed from the store

WHAT’S THE NAME OF

The second one, also for kids, is a spell game (prototype)

WARNING: it won't work on computer, you must use a tablet in portrait only
You can play the online version at: https://jerome.gangneux.net/experiments/kids/whatname